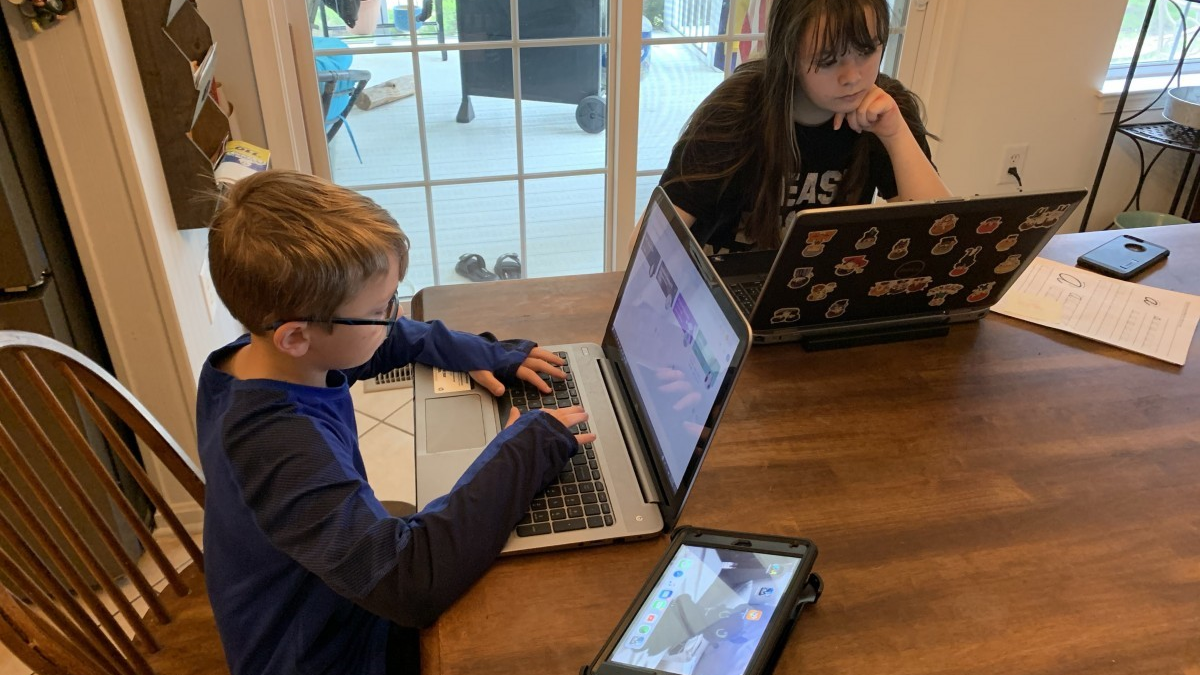 The cases of Cyberbullying are increasing day by day and this is the proof that when enough liberties are given to the people to share their view points or opinions, they would only spread hate, rumours, and other disgusting things that could hurt any one’s personal life, professional life, physical health and mental health.

What is Cyber Bullying?

Cyberbullying basically means hurting or bullying someone on the internet by threatening, abusing, spreading rumours, sensitive images or videos to humiliate them OR using their names to create fake accounts to share unauthorised content. Cyberbullying mainly happens on different Social Media Platforms.

Some Stats and Facts about Cyberbullying:

Why does cyberbullying happen?

I believe when the liberties are given to express opinions openly, there are consequences. Cyberbullying happens not because of someone’s achievement, but because of the jealousy of other people towards that ‘someone’. And when that jealousy is enraged with anger and frustration; Online abuse is what you’re gonna get.

The main reasons someone is bullied online is because of Appearance, Intelligence, Race, Sexuality, Financial status or religion.

The Impacts of Cyberbullying

Cyberbullying is happening in the world for a long time now and no big step has been taken to eradicate it. And due to this free hand given to the bullies with no consequences, they have impacted people’s lives to large extent. Over 41% of the victims developed anxiety issues, 37% developed depression, 26% deleted their social media, 26% had suicidal thoughts and 9% of them became drug or alcohol addicts.

There are many horror stories on cyberbullying and their consequences. Just because they were different from others or they trusted their friends and partners, they had to bear  the consequences of taking their own life.

Famous celebrities like Emma Watson, Selena Gomez, Ruby Rose, Adele, Millie Bobby Brown, Zendaya and Taylor Swift have come up open about their cyberbullying experience. There are also some teenagers who were bullied in their teenage years, but fought it successfully. The now Instagram star and Model Angie Varona also had to face cyber bullying at the tender age of 13 years.

So yes, cyberbullying is real, it’s wrong and I have named it a pandemic because it’s not just happening in the US, but everywhere in the world. It is far more dangerous than our current pandemic, because there is no prevention to be secured from cyberbullying yet. There should be some hard steps taken to prevent cyberbullying.