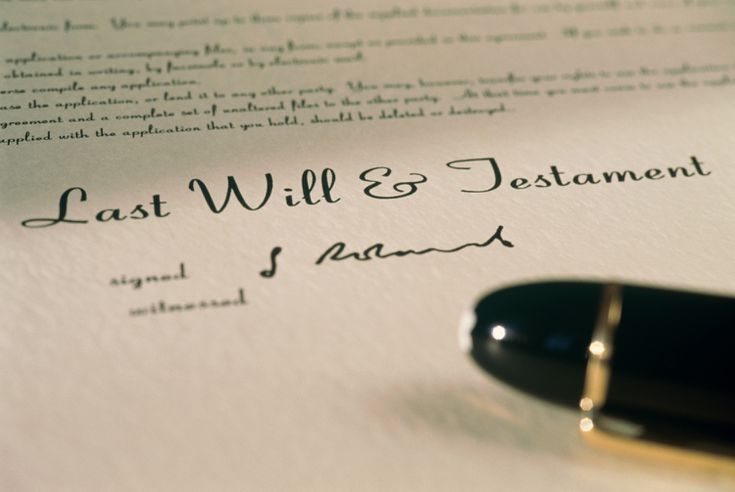 What is a Will Contest?

Before explaining the meaning of will contest, it is important that will is well understood. Because if there is no will, there can’t be a will contest.

A  will is a legal document that is created by a person to highlight how they want their property, personal belongings, money, etc to be shared when they die. This tradition is practiced among a lot of people around the world. For a will to be valid and legally enforced it has to be in writing, it must be signed by the will’s creator or testator, it must be witnessed by at least two competent witnesses and the testator must have testamentary capacity.

A will is a legal document, hence it is an important document that carries such much authority in regards to a person’s property, assets, or money.  One should not be surprised with all the disputes and conflicts that come with what a will states. Conflicts that arise from such claims are called “will contests” and they include the beneficiaries disputing over various terms stated in the will.  For a person to contest a will, it means the person is challenging the authority or validity of the will. Contesting a will eventually to a legal battle. Some of the most common examples of will contest include:

Generally, a person or a group of people’s main reason for contesting a will is when they feel they have been cheated out of what the testators intended to give them as their rightful inheritance. The person is forced to believe that the distribution of the property or money was unfair.

How to Contest a Will

When an individual doesn’t feel good about the outcome of a will, he/she can file for a will contest. Even though a will contest may be the best option, it is also important that the reality that comes with such action is taken into good consideration. If you are considering filing a will contest, you need to be aware of the challenges that come with it. If there is something you must know about will contest, it is the fact it is very emotionally draining and it is very expensive in terms of both money and time. Now, if you feel like you are ready to file a will contest irrespective of the cost, then these are steps that are needed to be taken.

Determine If You Have Standing

The truth is, not everyone can contest a will. In legal terms, only a person or an entity such as a charity or a bank that has “standings” can contest a will. “Standing” in the context of a will contest means that the party involved in the lawsuit has to be personally affected by the outcome of the case. What it means is that the person or the entity contesting for the will has to be a direct beneficiary or an intestate heir that was named in the decedent’s prior will. So, an individual who doesn’t have a standing can’t contest a will. It is important that before the desire to contest a will arises, the person involved has to be sure of his standings in order to avoid unnecessary embarrassment. So, when the standing has been confirmed, the next step can now be taken.

File For Will Contest on time

Grounds to Contest the Will

This is another important step to take into serious consideration when filing for a will contest. Even with the right standing and time to contest the will, sufficient grounds are needed and important to contest for a will. If there is no sufficient ground to contest the will, it is as good as not even starting in the first place because chances are that it will not head anywhere. There are four grounds for contesting a will:

This is one of the grounds that can be used to file for a will contest. This will lead to proper investigation and questioning.

This happens to be one of the most popularly used grounds as regards will contest. This is usually used when the decedent was known to be suffering from any form of mental disorder. And there have to be test results proving such a claim.

This is a very strong claim that will need a lot of evidence to make a case out of it. There has to be detailed proof of such a claim.

This is another claim that can give a strong claim but just every other, a lot of ways needed to provide evidence that is needed to back the claim.

Proving any of the grounds stated above is certainly not an easy task. So before going ahead to contest a will, it is important to find a way to have the evidence to back the suspicions.